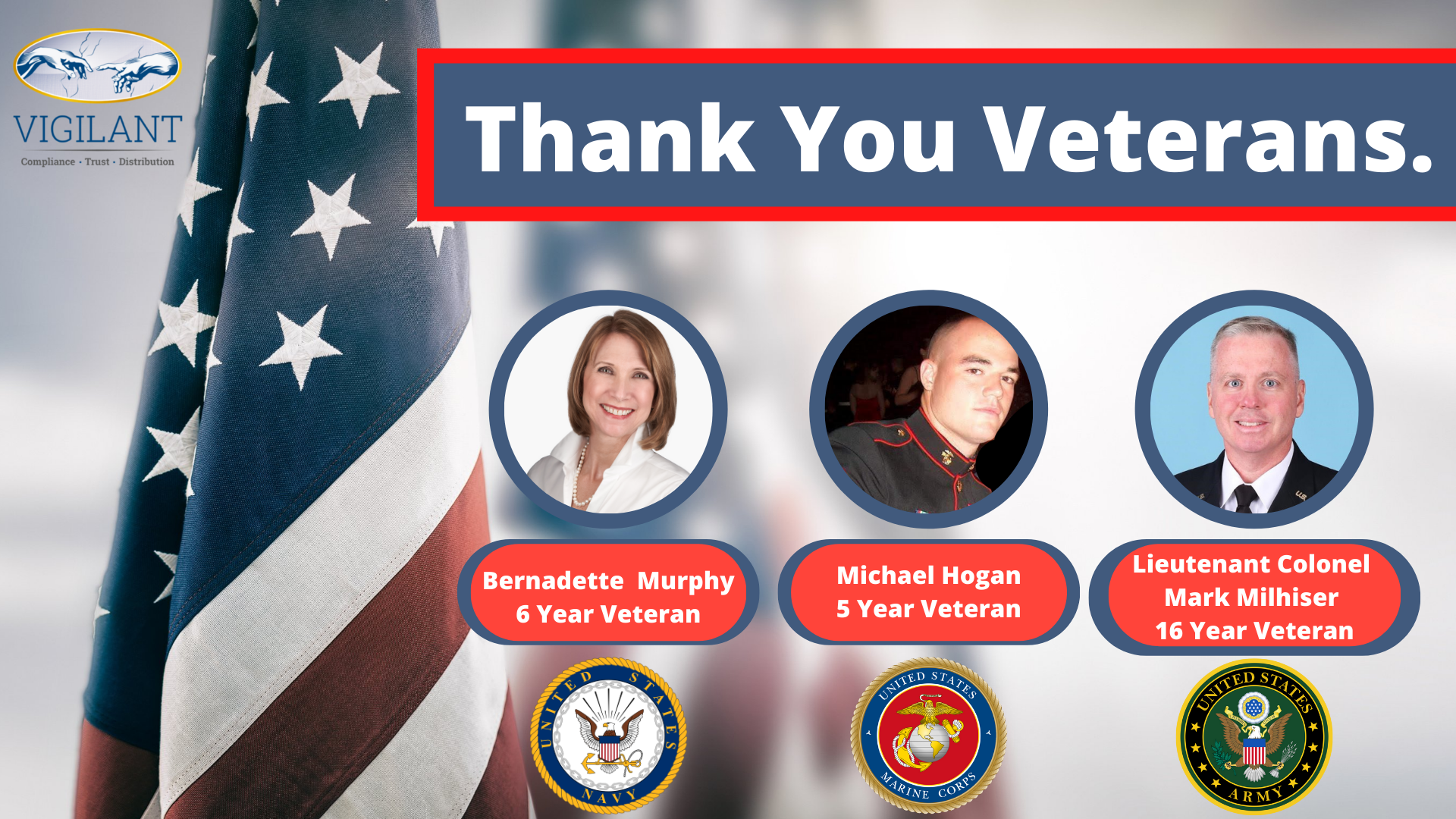 Vigilant would like to wish everyone that served our country, including 3 of Vigilant’s very own, a Happy Veterans Day.

We thank you all for your service!

Your sacrifices will never be forgotten. 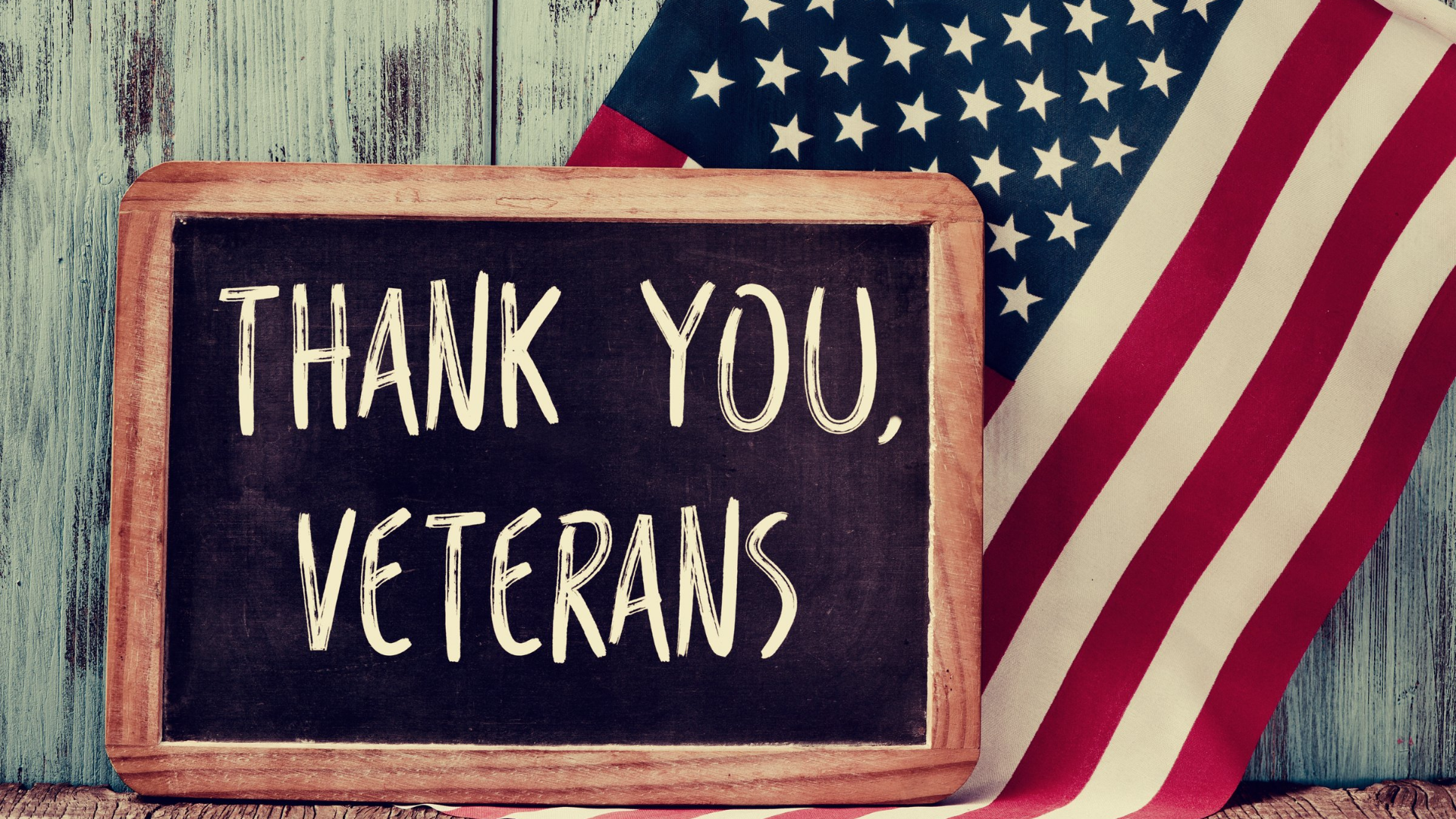 Vigilant is honored to celebrate the sacrifices of 3 of our Directors, Bernadette Murphy, Michael Hogan, and Marne Milhiser.

Below is a brief overview of the services that they all have done during their time!